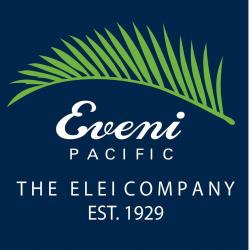 Eveni Carruthers, the trading name of I.H.Carruthers Ltd with at least 90 years in business in Samoa, has stood the test of time as a family company with the current management team led by a fourth generation of since the founder. Irving " Eveni" Carruthers of Vailima first established I.H.Carruthers Ltd in Samoa as a cocoa and copra merchant in 1929. Irving Carruthers was the son of Richard Irving Hetherington Carruthers, a Scotsman from Melbourne who first came to Samoa as a lawyer for Robert Louis Stevenson in the 1890s. The I.H.Carruthers trading empire was set up by integrating a network of trading stations throughout Samoa which were serviced by inter-island schooners

Email me jobs from Eveni Carruthers